General Sir Michael Jackson GCB CBE DSO DL, Chairman.  General Jackson served as a British Army Officer, latterly Chief of the General Staff. He is regularly invited to express his opinion in the media as an authority on matters of current or historial military relevance and Veteran issues.

​Hugh Andree, Founder and CEO, trained at RMA Sandhurst and subsequently served as an Infantry Officer for ten years. He entered the recruitment industry in 1997 and spent twelve years recruiting across financial services before launching ForceSelect in November 2009. Hugh specialises in placing senior military personnel into Executive and Board level appointments.

Andy McNab DCM MM, Director.  Andy served in the British Army for eighteen years as an infantry soldier and then in 22 Special Air Service. He was awarded the Distinguished Conduct Medal and Military Medal. He is a bestselling author, and his most famous book, Bravo Two Zero, is the biggest selling war book of all time around the world. Andy has been the director of a private security company for over ten years, and regularly advises the MoD and the FBI.​​​
​ 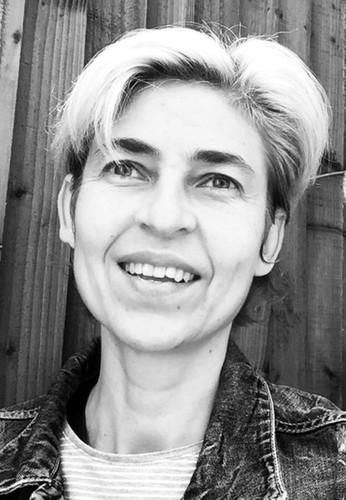 Shirley Scott, Director - Workplace Wellbeing.   Shirley manages the personal Wellbeing of Military Service Leavers and Veterans in the Workplace as part of their professional transition from the military to the civilian workplace.  High levels of personal wellbeing, self-esteem and resilience are key factors that contribute towards a successful and seamless transition.  Shirley provides individual support and development for both individuals and employers if requested.

Shirley has a background in Human Resources. She has operated across a variety of industries providing Learning and Development support for staff and Leadership training. She has also been employed in Operational roles, assisting with the development and launch of two specialist Online recruitment sites.

In 2008 she established her own Well-being Coaching Practice where she works with clients, predominantly to overcome; barriers to success, anxiety, stress, limiting beliefs and lack of self- confidence. Shirley has worked with a wide range of clients, helping them to attain well-being and fulfilment in their lives.  Shirley also worked with Hugh, what better endorsement could she have??

with linkedin
without linkedin